Much-anticipated reissues as well as archival studio and live releases were a great source of joy for this reviewer in 2016.  Here are some of favorites which I reviewed previously here on Audiophilereview and which you may have missed along the way. 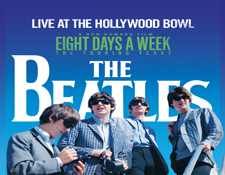 The Beatles at Hollywood Bowl  A great live album which received a much needed make over and restoration in its first reissue since 1977 with bonus tracks and markedly improved sound. Essential fun!

Best Reissue Of An Album That Has Been Reissued Many Times 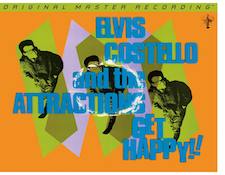 Elvis Costello's Get Happy. This time they got it right -- an almost perfect reissue of my favorite Elvis Costello album.  Now, if they make a version spinning at 45 RPM, restore the original poster (which came with original pressings back in the day) and offer up a label design akin to the original, I'd be 100-percent happy. But this is more than 90 percent there so if you need the music, this is a good way to Get Happy!! 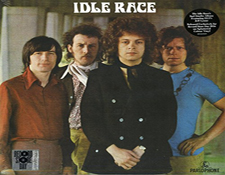 The Idle Race Another important puzzle piece toward understanding the trajectory now-legendary songwriter, singer and producer Jeff Lynne took to jump from Birmingham obscurity to a producer of international hits for the likes of The Beatles, Tom Petty, Roy Orbison and so many others. 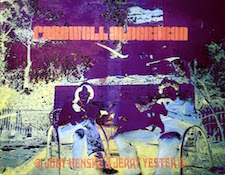 Farewell Aldebaran, Judy Henske and Jerry Yester It's Ominvore Records for the win on this long overdue reissue of a near-impossible to find late 1960s gem that came out on Frank Zappa's Straight Records label and promptly disappeared. That the music is fun and weird and compelling is all the better. Plus its on spiffy psychedelic vinyl as well as CD. Far out, man! 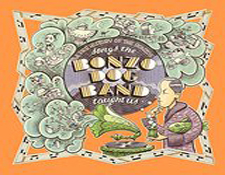 Songs The Bonzo Dog Band Taught Us - In which former members of The Bonzo Dog Doo Dah Band deliver history lessons on music that inspired them in the first place, music which ended up in their sets and on their albums. 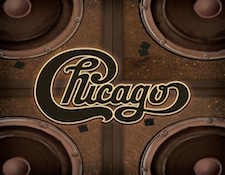 Chicago Quadio.  Almost all the essential Terry Kath-era Chicago albums in their original and obscure quadrophonic mixes, now on Blu-ray and playable on most any modern home theater surround sound system. 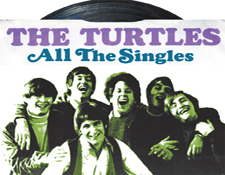 The Turtles' All The Singles is great two CD set not only because you get all the singles in chronological order, including the original Mono mixes -- the hit mixes! -- but you because you get previously unreleased tracks and all these wonderful 'n wacky B-sides. The latter will help you understand how a seemingly innocent hit making harmony pop band named after a water-bound reptile ended up backing Frank Zappa and The Mothers of Invention just a year after they split up.