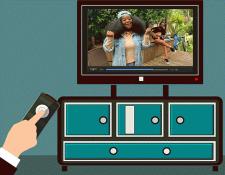 Streaming has really become an entertainment salvation for both the fans of live entertainment and the artists themselves during the current Covid-19 virus crisis. From rock shows to acoustic bedroom performance, classical to opera to hip hop, jam bands and heavy metal, its all out there for your enjoyment. Tune in, turn on and escape from the stresses of your stay-in-place social distancing days.  If you missed part one of my reports on Live Streaming, please click here as many of those performances are archived so you can enjoy them anytime.

Here are some upcoming, ongoing or recently occurred (archived) shows to explore. Just click on the sub-headers of each section to jump to the streams:

Light In The Attic & Friends at Home 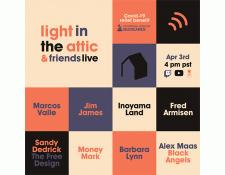 Archival/reissue label and distribution company Light in the Attic will be presenting a free charity concert this Friday (4/3), streaming live on their Twitch and YouTube channels beginning at 4:00 pm PST. Light In The Attic & Friends at Home will feature new performances from legendary artists whose music LITA has re-released over the past 20 years. 100% of all donations will go towards MusiCares' COVID-19 Relief Fund, assisting those in the music community affected by the Coronavirus pandemic.  Performing from their homes around the world the lineup includes: Texas soul queen Barbara Lynn, Michael Chapman, Jarvis Cocker, Devendra Banhart, Jim James, Sandy Dedrick (of The Free Design!) Jazz Saxophone great Azar Lawrence, Japanese ambient pioneers Inoyama Land, Ben Gibbard and many others. 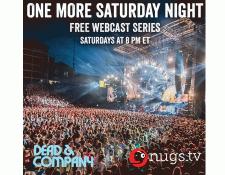 The increasingly popular Grateful Dead legacy entourage formed by Bob Weir, Mickey Hart, Bill Kreutzmann and Grammy winning guitarist John Mayer is doing its part to support the cause with a free weekly stream of past concerts.  However, fans are encouraged to donate to the Covid19 Relief Fund driven by the Recording Academy's MusiCares program to support musicians in this time of need (click here).  From their website: "MusiCares' services and resources cover a wide range of financial, medical and personal emergencies, and each case is treated with integrity and confidentiality. MusiCares also focuses the resources and attention of the music industry on human service issues that directly influence the health and welfare of the music community." 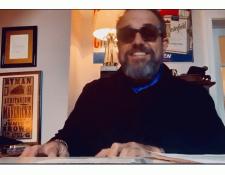 Lead singer and driving force behind The Mavericks has been performing everyday via his Instagram feed, performing solo on his Mellotron (!) renditions of fun nuggets (such as Dean Martin's "Cha Cha Cha D'amour."  Tune in on the band's Facebook page (click here) or look for him onInstagram at @raulmalo01 and @the_mavericks.

Nugs.net has been around for a long time live streaming and selling downloads of concerts by everything from metal to jam-bands including Metallica, Umphrey's McGee, The White Stripes, Phish and the aforementioned Dead & Co.  And they are stepping up to the plate during the current crisis lots of great programming options for you to enjoy.  Some shows are fundraisers for charities such as Sweet Relief.  The subscription site can offer access to 30,000+ hours of full set concerts and has a free 30-day trial program. They even stream shows in MQA now! 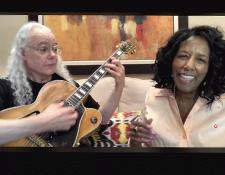 The wonderful jazz guitar-vocal/husband-wife duo of Tuck Andress and Patti Cathcart have been doing live streams from their Facebook page which are just fantastic. If you ever liked Sarah Vaughan or Rickie Lee Jones or Jimi Hendrix for that matter you owe it to your self to tune in to their streams. They are taking requests and breaking out sweet gems such as Tuck playing a solo rendition of The Stylistics' "Betcha By Golly Wow" and reminiscing about his days touring with The Gap Band (whose guitarist, Sam Odell came from The Stylistics apparently).  They ended their set this week with Jesse Stone's classic "Don't Let Go" (which I first heard The Jerry Garcia Band do back in 1976!).

Rolling Stone's In My Room Series 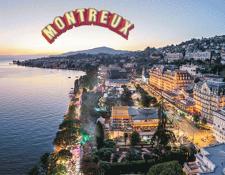 The legendary rock music magazine has started a series of live streaming events in which many big name stars are already participating. The series was named after a song by Brian Wilson who kicks off the series playing "Do It Again" and an never-more-appropriate version of his tremendous song "Love & Mercy."

The Montreux Jazz Festival is putting up 50 shows for free streaming for the month (including one by Lou Reed which I was at in 2000, which I reviewed here).  Some of these I'm sure were out on DVD previously but that is really cool of them to do this (and a smart promo for the festival ultimately) 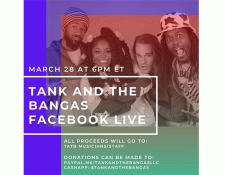 Legendary guitarist, composer and founding member of English folk-rock pioneers Fairport Convention has been live streaming regularly from home.  If you like great songcraft and stunning guitar playing, you should tune in!

This fine genre-bending group from New Orleans has been actively streaming via their Instagram account (@tankandthebangas) as well as via their Facebook page (which I just missed... argghhh!). Keep an eye on their social media sites and I'm sure they'll have other performances.  This is a great band who late last year just put out their first major label album, so check them out. I've reviewed some of their recordings here on Audiophile Review (click here and here) 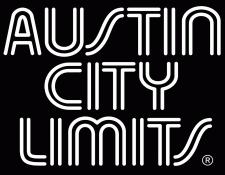 Arguably one of the original live stream programs, consistantly broadcasting live concert performances for some 40 years, legendary public television show Austin City Limits is opening its archives for free live streaming of more than 35  programs during the current moratorium on live concert performances. You can access the shows via PBS' website (click here).  The schedule includes  a diverse roster from LCD Soundsystem to Janelle Monae, John Prine, Gary Clark Jr. and  Herbie Hancock. 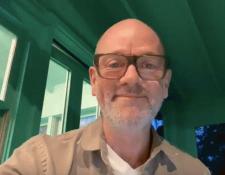 Former R.E.M. front man has been active on social media and has recently put out a new song live demo sketch for fans. And even though its just one song, it is a super sweet performance and a nice way to wrap up this week's report with "No Time for Love Like Now."

If you know of other cool live streams happening, please post information about them in the comments section below. Let's help spread the word so more artists can get seen and heard while we are all helping to contain this awful virus.