Energy Use and Audio 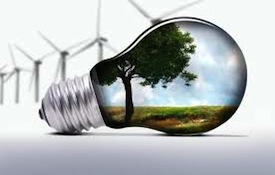 The report also has breakdowns of how much various devices are used in households. Among the surprises - 80% of the respondents reported no use for Blu-Ray while 1% reported 24 hours per day use. Now that's what I call a wide usage spread.

Judging by the numbers, most AVRs are pretty darn energy efficient. In off mode AVCRs used .2 watts, in sleep mode less than 2 watts, and in standby mode between 48 and 39 watts. When unplugged AVRs get a perfect energy rating of 0 watts used.

Take a look at the white paper for yourself - you'll find lots of factoids that will spice up any holiday party conversation, maybe.