What is the Future of Low-End, Mid-Fi and High-End Audio? 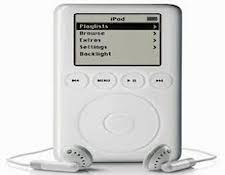 When the iPod was introduced it ushered in a reformation of sorts. A musical revolution, if you will. No longer was it necessary to listen to music one CD at a time on a portable device. Through miniaturization and a new file format, namely Mp3, listeners could simply carry 1000 songs around on a device easily small enough for a shirt pocket. Over the intervening years, iPod sales soared, Walkman sales didn't.

And why not.? An iPod was clearly the better mousetrap. With greater portability, lots of music, coupled to the iTunes store, it wasn't necessary to buy, or carry with you one, or a library of CD's. For the first time since the advent of the 45 RPM record, you could download one song at a time - your favorite songs, in fact... 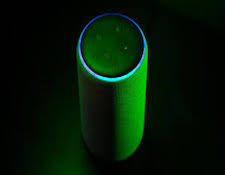 We have evolved from the iPod to all manner of low cost, lesser musical quality reproduction devices whose unambiguous goal is to play a song at the lowest possible price. I cannot even speculate how many homes there are today whose chief method of playing music is some sort of voice activated device. "Alexa, play some Rolling Stones." "OK, Google, play some Rolling Stones." Such is how much of what I would term "lower fidelity," or "lo fi" has engaged the average consumer.

Streaming, and not CD quality streaming, used in conjunction with WI Fi and even Bluetooth speakers have become enormously popular. Ever heard of Sonos? I have one with four speakers and it is playing right now as I write this article. My entire downstairs can be filled with music for about a $1200.00 or less. 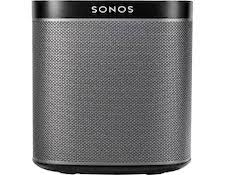 Can I choose my own music, no, but that hardly matters. I am only interested in background music through the Sonos. These days, even a smartphone can stream music, send it to a Bluetooth speaker, and voila, music. The possibilities, and the future, are seemingly almost endless.

As far as Mid Fi is concerned, it has not changed all that much. Sure, modern units have incorporated newer features and technologies that were borne out of the popularity of lesser costly, lower fidelity formats. However, for music playback, arguably not their primary use, mid fi has stayed about the same. When used as a Home Theater device, mid fi really takes off.

I cannot say with accuracy but given the difference between the average layout of the Magnolia room at Best Buy as compared to the "stereo section," it seems patently obvious mid fi has, as its new "de facto" primary intent, the playback of movies and television programs. Music is a secondary, possibly even a distantly secondary consideration. 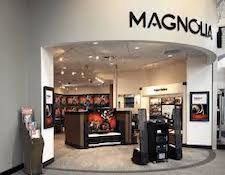 Which brings us to high performance audio. Basically, this is a music only format. Yes, some systems do double duty as Home Theater. I know dedicated audiophiles who use their systems for movies and music. However, there are quite a few, possibly even the preponderance of audiophiles whose sole focus is musical playback on a level with a recording studio, or somewhat close thereabouts.

That's the goal, anyway. Perhaps my audio preferences will ultimately become outdated, but my system will basically always be audio only. I cannot see a time or circumstance where I will have only one system for movies and music. At least not in the immediate future anyway.  At least not in my current residence anyway. That is, of course my prerogative and anyone else is certainly free to make their own choices. This is, after all, a personal hobby guided by personal preferences. 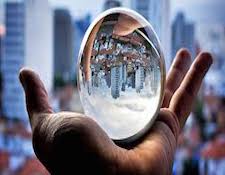 In looking at the three main types of musical playback, are all safe from impending doom or will one, or even more than one, fall into obscurity?

I do not see a time in the immediate future that does not include some type of portable device. Young kids, and even many grown adults, happily go about their day with ear buds or headphones connected to some type of portable device. And when you consider popular athletes, notable musicians, actors and well, almost anyone, are doing this it becomes not only a contrivance to hear music, it becomes a fashion statement. Portable audio will be around for a while. 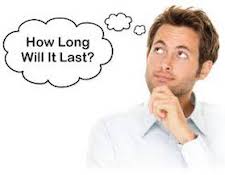 At the opposite end is high performance audio. While I do see notable changes, that is the movement to one component performing tasks traditionally handled by separates, cost reductions for entry level systems, and a greater understanding of what such systems can accomplish, I'd say high end will be around for a while.

That leaves middle fidelity. Mid Fi. Home Theater (HT) is so massively popular it should certainly continue to advance. What is really remarkable about HT is that systems can range from the hundreds of thousands of dollars in total cost to a $799.00 flat screen and a $599.00 HT receiver / processor and movies await. What about a system strictly for musical playback?

I seriously doubt many people go to a big box store to buy a receiver with the sole intent of only listening to music. That segment wants something more. Visit the "stereo" section of your local big box store. Sonos will very likely have a huge display. For stereo only, well, maybe there might be a few receivers and a couple speakers. 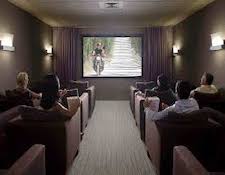 These products are not typically sold to music only customers. Judging by the average store display, I'd say the merchants know and understand this. Lastly, any of the "stereo" receivers are simply the same units in the HT section just moved to a different part of the store. Music only Mid FI really doesn't exist anymore.  Arguably not like it once did.