Should Dealers Have Territories? 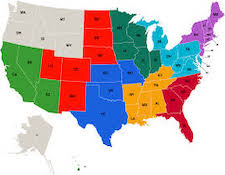 We've heard it all before. High end audio is doomed to mediocrity and eventual obscurity. We're supporting a hobby that will not exist sometime in the future, the exact time frame varies by detractor. Yet we are still here, companies are still creating new designs and marketing new products. Audio shows around the world continue to attract loyal audiophiles. One aspect of the audio market has become increasingly, shall we say confused. Blurred? Not sure about the future? Not surprisingly, that aspect of the audio hobby is the dealer network. 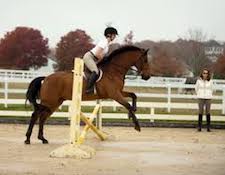 In reality, there have been games played all throughout the history of high performance audio. Even today, territories exist for some but not all audio companies. Some manufacturers will cancel a dealer selling outside their territory, others could absolutely care less. In many instances, a good dealer will be allowed to step beyond their geographic boundaries if approved by the manufacturer. Said approval generally comes pretty easily, especially if it is a large enough potential sale. Some consumers will champion this practice, others may not, others still won't care at all. If a good deal on something may be had, does it really even matter? 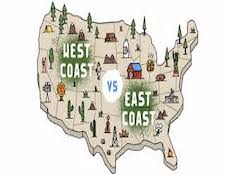 I see the manufacturer / dealer paradigm as collectively riding both sides of the fence. I have always found it difficult to publicly uphold a stated business practice while privately doing the exact opposite. I realize there is an intense desire on the part of dealers to sell merchandise. Manufacturers certainly want their dealers to be successful. Those two facts alone have caused strife and confusion in what was once a more traditional business model. One thing has upset that business model mostly effective for decades now - that would be the Internet.

Trying to sell ever more expensive gear and cables are fraught with difficulties. Equipment cost alone notwithstanding, there is also the legitimizing of audio purchases to other family members. Dealers may easily have a high bar to jump over to close a sale. As such, they look for better and easier methods to do so. 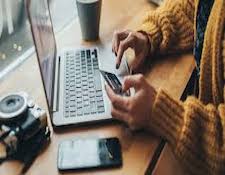 Once again, that would be the Internet.

Online purchases have paired dealers with customers in ways an ad in the local newspaper will never be able to match. Finding a dealer online is very easy, as is calling them and inquiring about a component - from price, performance and delivery standpoints. Of course, standing in the way, potentially, are the manufacturer's sales policies.

Companies who make something are also looking at the service aspect of selling. Anyone can answer a phone, quote a price, take an order and ship something out. That takes zero skill. What manufacturers additionally demand from a dealer is the ability to demonstrate a product in a way that is positive and informative. Basically, they want a salesperson. 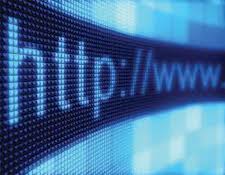 In an industry where the retail marketing outlet has shrunk so much, manufacturers are feeling the heat when it comes to viable and successful marketing policies. Most manufacturers will break even their own rules all in the name of a sale.

If a customer on one coast contacts a dealer on the opposite coast, one they found online, and indicates a willingness to buy something, should the dealer tell the customer no, there is dealer close by, closer than thousands of miles away, and that dealer should be contacted? Or should the opposite coast dealer take the order, call the manufacturer and hope they will play along? Where is the line in the sand drawn? In some cases, where is the sand? 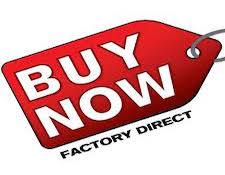 If I go to an audio show and wander into a room hosted by a dealer from a city nowhere near my own, should I be allowed to buy from them or not? Should the dealer who paid dearly to be in that audio show not be allowed to solicit my business? Or should they tell me I must, and I emphasize the word "must," make my purchase from my local dealer?

One trend taking shape is buying directly from the manufacturer. This sounds good on paper but in reality, it serves up a healthy dose of "issues" as well. How knowledgeable will a manufacturer be about components not their own? Are they able to reliably render advice regarding their equipment paired with something made by a different manufacturer? 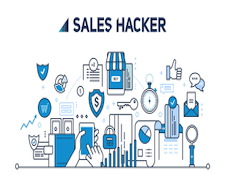 Will they be able to come to your house, deliver your equipment and set it up for you? Umm, hate to say it, probably not a lot on the first, skepticism on the second, and not at all on the third. It is a "you are on your own" business model. None of this even begins to address the issue of discounts beyond list price. It seems buying direct has roadblocks as well.

Face it, we have as a business model no real business model. We have dealers being allowed by their principals the authority to sell beyond a reasonable, definable territory. 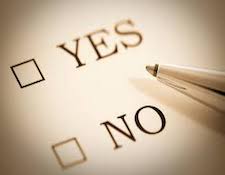 This allowance is made because dealers are finding it increasingly difficult to develop a sufficient customer base in a close to home geographic area. We have manufacturers making deals that contradict their own sales policies. We have the direct model that while sounding great on paper, is also not a veritable panacea of ease, simplicity and economy.

I ask again, should dealers have territories? Should the industry adopt strict rules of sales based on firm and unalterable geographic boundaries? Should we have conditions where a manufacturer allows a dealer to sell outside of that predefined territory? Or lastly, should we simply forego all rules and apply a business standard more closely allied with the "wild, wild west?"