Musical Taste - Is it More Polarizing than Politics? 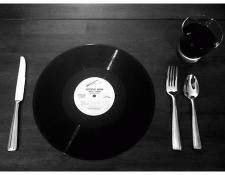 Recently I posted a link to an article in Digital Music News on Facebook about Billie Eilish's recording set-up. I expected some comments about the gear, but I was surprised and rather disappointed to find all too many people in all too many Facebook "interest groups" seemed as intolerant of other people's music as they are about their politics.

The article, I posted paraphrased, mentions the gear Eilish used for her Grammy-winning recordings. Its headline gives the impression that this limited list was all that was used to make her album. The headline was clickbait, as mastering engineer John Greenham and mixing engineer Rob Kinelski on the album had their own complete studio rigs for doing what they do. But instead of a technical discussion the mere mention of new music turned it into a snark-fest.

Here's a sampling of the most egregious posts: 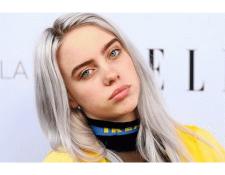 From a self-called mastering engineer - "I listened to 6 tracks from her and they all sucked. I even laughed a couple of times"

A second so-called mastering engineer chimed in: "Judging by the amount of clipping, distortion and compression on her tracks, she should have spent more money on learning how to master audio"

When I read these comments my first thoughts were that these people were the sort of "audiophiles" that I never want to meet. Their attitude is that of a musical bigot who is convinced that their view is the only one that has any right to exist...and not only that, they can't even listen with any degree of critical acumen. All that "distortion" was intentional...in Billie's words, "duh." 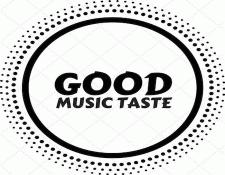 On the other hand, I did see feedback that gave me hope for our hobby's continued future...

One older audiophile commented: "There are some amazing sounds on that album. My favorite track is one that will probably drive audiophiles crazy: "Xanny". It has intentional distortion added to the voice and the drums at times, but I can accept it because it relates to the cognitive experience..."

Another individual commented on the same string: "She and her brother definitely have their own sound. I expected cookie-cutter pop but got a clever and unique sound instead."

I especially admired this comment: "I'm not a fan of her music but I am super impressed by her! She's quite a talented young lady." This comment demonstrates that you can be unmoved by some work of art and still appreciate it. 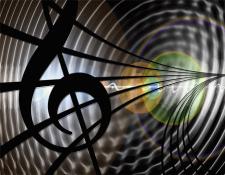 When you contrast the two camps of comments it's easy to see that the snarky set are all about the posters (It's about ME!) while the unsnarky comments are actually about something or someone other than themselves. I suppose we could jump to the conclusion that people who post snark in response to a stranger's post are merely narcissistic assholes, and we would often be correct. But what about those who aren't always caustic nut-jobs?

I know that occasionally my initial response to a Facebook post is just as snarky as the ones I've posted above. But the difference is...I don't post it...

I don't expect the level of snark on the Internet to change much in the near future, but we rational and slightly empathetic audiophiles can do our part to make audiophilia a better state of mind...I'm trying to do contribute to the effort. Just this morning I did not post a comment to several posts that warranted a scorched earth response. It was hard for about five seconds, but I did it (do I get a gold star?). But it's getting easier each time I try...