FestivaLink - The Next Best Thing to Being There 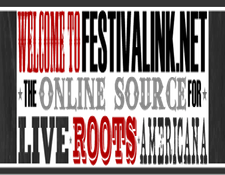 When it comes to genuine spontaneous music making few experiences beat a multi-day festival. Since 2006 there's been a site dedicated to recordings made at festivals called FestivaLink.net, which is almost as good as being there in person, minus the sun, dust, sweat, and Patchouli fumes. 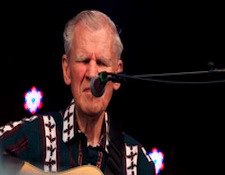 FestivaLink has some interesting collections. The Doc Watson collection includes 2006 performances backed by the Nashville Bluegrass Band, selections from a 2007 show with David Holt and Richard Watson, and 2009 and 2009 Merlefest performances. For $24.95 (for FLAC) or $26.95 (for CD) you get 2 hours and twenty minutes of live performances. 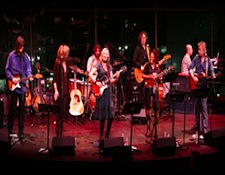 Another unique project that's available only through FestivaLink is the American Beauty Project. The band Ollabelle began re-examining the Grateful Dead's music in 2007 with a live performances of music from American Beauty and Workingman's Dead. In 2010 they did a second live concert at Duke University augmented by Jim Lauderdale and Aoife O'Donovan. The sound is quite decent, with a superb immediacy, but it is mono. The reason the recording is mono is because it was taken from the mixing board, and even in 2013 a high percentage of mixing boards used at live concerts are mono output devices. But even in mono the sound is clear and well defined. 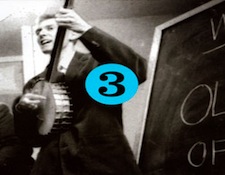 One last collection, only available on FestivaLink, was assembled by the Old Town School of Folk Music. For over fifty years they've been recording concerts and workshops. As a teaching tool the Old Town School of Folk Music assembled 85 songs on four volumes that make up almost five hours of music. Performers include the late Steve Goodman, John Prine, Andrew Bird, Casey Dreissen, and many others. It's easily worth the $39.95 price for FLAC or $29.95 for the MP3 version.

While still in the depths of winter you can enjoy a great almost live summer festival. Isn't technology great?