The Sound of Parts

And old story, that I've heard and read many times revolves around sound - a famous concert violinist was at a reception after a dazzling solo recital and a fan came up to him and said, "I love the sound of your violin." the violinist, who happened to be holding his instrument, put it down on a chair and asked, "How does it sound now?" His point, which I'm sure won't be lost on any audiophile, was that his violin was only a part of the system that produced sound. He was the other, and one can assume he felt major part, of his individual sound system. 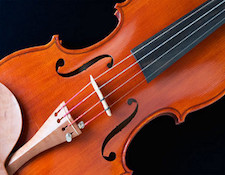 If you remove a part, any part, from an audio system you will get the same result - no sound whatsoever. One could assume by this that a part by itself hasn't got a particular sound of its own, and you would be correct. A part only has a "personality" within the context of an audio circuit. Without context, it does not.

Now let's look at tubes. New old stock Telefunken smooth-plate 12AX7s are among the most expensive tubes you can buy (if you can find them). Obviously scarcity plays into why they cost so much. But new left-handed battle axes are also rare, but not highly coveted, so scarcity is only part of the reason for their price. The other, and perhaps more important reason for the demand for the Tele's is they have a reputation for being "the best sounding tubes" available. But, when laid out on your table, minus an audio circuit, they sound exactly the same as that concert violinist's violin. 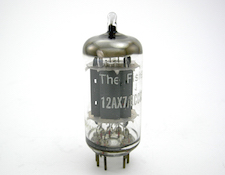 Now, don't misunderstand, I know that in a circuit choosing the right part can make the difference between good and great sound, but parts, including tubes, capacitors, resistors, wire, transformers, and even connectors, can only make a sonic difference within a circuit. 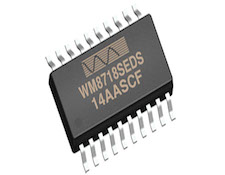 I have a great deal of respect for an audiophiles, especially do-it-yourselfers, who go to the trouble of comparing different parts in a circuit to determine which sound best, and I'm always eager to hear their conclusions. But if you try to tell me that a particular part is always the best, without giving context, don't be surprised if I don't believe you.