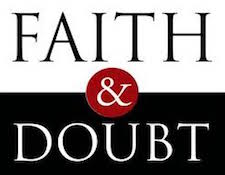 Sometimes there are things in which we place our full measure of support, and by extension our complete faith, when doing so basically makes little sense. Consider, for instance, the fact that by the numbers, digital should be a superior format to analog. While dynamic range is generally considered superior in the digital format to its analog cousin, and the digital presentation is largely free of noise, pops, clicks and other distractions sometimes evident in an LP, no one can deny there are legions of audiophiles who will absolutely prefer the sound of analog - for any number of reasons. Playing an LP, for many audiophiles, will always be a preferable choice over a CD. There are still others that will typically choose digital. Regardless of what any numbers might indicate, it is patently obvious there are preferences of one versus the other. While I do like both analog and digital, there are those times when I absolutely prefer one to the other. Fortunately, I have both in my system so it's a very easy choice to make.

Believing in the whole concept of break in would be another example. There has historically been pervasive disagreement in the validity of whether or not a component, speaker, cable, interconnect or power cord will ultimately sound better after being used for some measure of time than when brand new. I have read what seems to be well thought out explanations why break in actually happens. Not surprisingly, I've also read dissenting opinions why it does not. Yet, and I speak only for myself, I have heard virtually every component, cable and definitely speaker upgrade enable my system to deliver a recognizable degree of sonic improvement after a time as opposed to the sonic presentation when newly installed. When I hear these types of improvements, the concept of break in does not seem too difficult to believe. Hearing the improvements are the proof in the pudding. Explaining why I so believe is not as important to me as the belief that what I heard was factual. 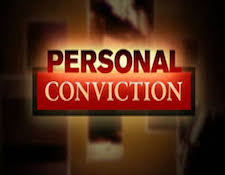 I have always felt like these dichotomies may be explained by differences in personal preferences. Just as why we like one brand of car over another, or one food compared to another. Making these choices is no more of a mystery than we just simply like what we like. We don't feel compelled to offer any reasons why, only that those preferences are rightfully ours alone.