Why the Term "Voicing" Makes Me Wonder 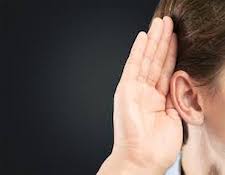 One of the miraculous things about music is variety. With so many genres from which to choose, and so many artists constantly creating new music, it is no small wonder the songs we know and enjoy are almost endless.

Audio components have a lot of variety as well. Audiophiles may choose from analog, digital, tubes, solid state, and on, and on, and...

If I have learned anything from music reviews, and arguably my participation in doing so is both limited and minimal compared to other reviewers, there are far more musical groups I never knew existed compared to the ones to whom I listen on a regular basis. All of these groups, regardless of the genre, from rap to classical, all share one commonality - they want to make their music sound as pleasing and wonderful as they possibly can. They want the listener to have an experience. They are looking for that "oh wow" moment at the end of a listening session. 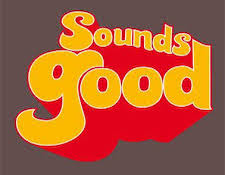 It should come, then, as little shock or surprise, equipment manufacturers are hoping for exactly the same thing. Only one problem, audio equipment is far more expensive than an LP, CD or subscription to a streaming service. While subscribing to one of the more popular services is no more thought provoking than where one might eat lunch, and may be accomplished for about the same cost, choosing an audio component is decidedly more difficult.

With the increasing lack of availability of dealers, testing or demoing a piece of kit has become more of a "thing." It is much more a deliberate exercise now than even a decade ago. Gone are the days of quickly slipping into the corner dealer to hear the new speakers - if such a practice ever existed at all. These days, deciding on what audio equipment to buy is far more complicated. 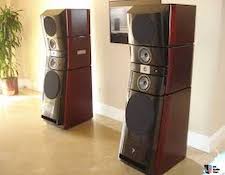 Even when we pick out a couple or three very similarly priced, very similarly constructed components which all share more or less about the same features, one thing may serve to differentiate one from all the rest. That differentiation is voicing.

When piano tuners bring an old piano back to life, they "retune" it to correctness. Each key on that piano represents a specific frequency and skilled craftsman can adjust the felts and mechanisms inside the piano by ear. Audio components, in many cases, are treated no less differently. 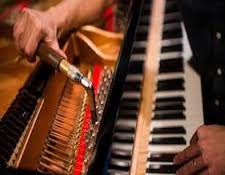 It is a common practice for audio equipment builders to have either one person, or a group of people, whose job is to be sure the component about to be approved for production sounds a certain way. Very often, this is highly objective and even if one person is making the final decision, or a consortium, it may ultimately prove a winning decision, or also possible, a resounding failure.

I have always preferred to hear the recording presented with pinpoint accuracy, not some aural signature imparted by the equipment. It is a somewhat common practice, however, that many companies spend considerable effort to create an amalgam of what sounds sonically best. Whether individually or by consensus, many companies submit a product for sale with a customized interpretation of an acceptable listening experience. 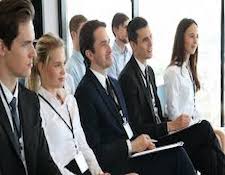 In many instances the process is fairly common. Designers will design a product and build prototypes prior to releasing for production. Then one person or several will listen. Listen intently. If it is one person, they will decide yea or na on the sonic character. If the judging body is more than one, a majority consensus is typically reached. Any negatives regarding sonics means the designers are probably not yet finished.

What happens when the judging authority comes up with something I don't especially like? 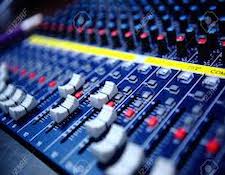 Okay, this is a pretty simple question to answer. DO A DEMO! Well, of course a demo is required. That said, doing a demo is not as simple as it once was and the availability of actual demo equipment an audiophile can take home, put in their system, and spend a few weeks with is breathtakingly small. Reviewers will routinely spend weeks and sometimes even months with a component for review. Why then, should consumers be reasonably expected to make a rational, informed decision on a component's worth in an hour or two?

Some brands will seek to provide a neutral as possible sonic presentation. They seek to provide somewhere between little and no coloration to their portrayal of how music is presented. I look for a system to allow me to hear how the music was actually recorded - be it with resounding excellence or abjectly terrible. I want to hear the music, not an interpretation of how someone thinks it should sound. Not surprisingly, more neutral types of equipment are the ones I find most pleasing and the ones I prefer to own. Put differently, I feel a component should not get in the way of the music being played back. 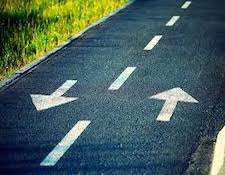 Voicing can be a two-way street. Done correctly, it is a practice that can absolutely make the sonic worthiness of a component more highly appreciated. It may also provide what I sometimes call a canned, homogenized sonic presentation. For some, the latter is not a problem. Because after all, each of us has differing likes, dislikes, and opinions on what is sonically preferred. None of us are wrong when we declare a preference by saying "I like the way that system sounds!"

Voicing is not something typically called out in sales brochures. It is almost done more in secret than a marketed practice. Most consumers hardly give it a passing thought. Piano tuners are known for their remarkably ability to correctly and accurately hear pitch. I have no doubt anyone who is tasked with voicing an audio component is no less talented. It takes skill to create a sonic signature. So, don't misunderstand me. I am not negating the skill of the people doing the voicing. I am simply saying the practice, in general, makes me wonder what sonics await.