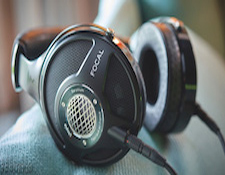 Recently I was doing some listening for an upcoming review of a portable music player and I was switching back and forth between various headphones. One was a $300 model while the other was $3000. The particular brands don't really matter, since in most cases the differences would be similar regardless of whose headphones they were. Of course, there were substantial differences, but sound quality was not their primary differentiating characteristic. Let's look at some of the ways a $3000 headphone will most likely differ from a $300 one.

As you would expect the overall cost of materials involved in the construction of a $3000 can be substantially higher that a $300 one. The higher price point vastly expands the designers' palette of available parts...real leather instead of pleather, and CNC'd metal parts instead of carbonized plastic or molded ones. Also, the quality of the drivers can be expanded and enhanced through more complex enclosures. 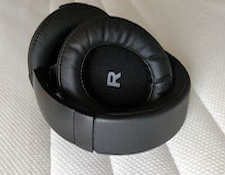 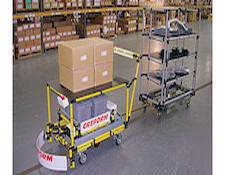 Producing the initial design for a $3000 headphone takes longer than for a $300 one. Because they are more complex, and usually a "from the ground up" effort, flagship designs occupy more time in the planning and designing stage than more standard fare. While many $300 earphones are variations on existing models, most $3000 headphones are completely new designs.

Depending on the manufacturer and their capabilities, there can be quite substantial savings in when production is streamlined and scaled up. The differences in assembly cost between a virtually hand-assembled flagship headphone and one that can be produced en-mass by a production line can be substantial. 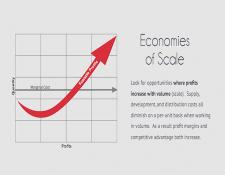 Some parts of the world are more expensive for manufacturing than others. Making a product in the U.S. or Europe as opposed to China or Vietnam introduces a much higher labor cost due to not only the cost of basic labor, but also the higher level of education and personal expertise found in more industrialized nations and higher costs of living overall.

Products designed to be "premium" products require "premium" packaging, which is more costly than a plain white cardboard box. I've seen some elaborate presentation cases used for premium headphone packaging which are not only more expensive to design and manufacture, but also add to the shipping costs. And while some fancy cases get regular use, most end up in dark out of the way storage spaces. 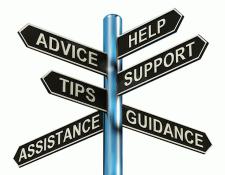 The warranties and customer support offered for a pair of $3000 headphones is usually much better than for a pair of $300 ones. Specialty retailers who sell $3000 headphones (with some notable Amazonian exceptions) by and large can deliver a better customer experience at initial purchase, as well as better aftermarket support. Longer warrantees and more generous allowances are common with pricy headphones. Also, many of the firms that offer premium headphones have better, more user-friendly repair options and faster turn-around on repairs.

The promise of a flagship headphone is superlative sonics. But in terms of overall benefits or sonic improvements to be gleaned from a $3000 headphone, the sonic improvements over a $300 one is the least quantifiable and most ethereal. Obviously, one of the primary goals of flagship headphone is superlative sound, but whether that sound will be "worth it" compared to a $300 pair is completely subjective and will vary from one person to another. 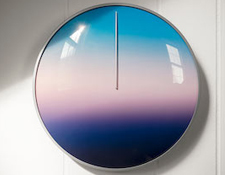 There are many "holy grail" flagship model headphones in the world. If judged on audio quality alone it is can be difficult to justify their price-points, but when you look at all the other aspects including their design, construction, parts count, and parts quality, it becomes much easier to understand why they are priced the way they are. In terms of overall value, although sonics will always be preeminent for most audiophiles, there are many non-aural reasons why a particular headphone has been priced the way it is...