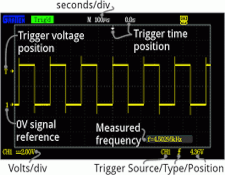 I was once driving on I-285 in Atlanta, a highway I affectionally call the "Autobahn," when my car's engine suddenly cut off. I was in the far-left lane going about 85 MPH and suddenly had to negotiate five lanes of a very busy Interstate, with no power steering or brakes, and get off the highway before I missed an exit I was quickly approaching.

I was able to coast about halfway up the exit and in trying to restart the car, it seemed obvious I was out of gas - this despite the fact my gas gauge read half full. Fortunately, there was a gas station at the top of the exit and a very nice man who placed enough trust in me to lend me a gas can and allow me to walk back to my car. When I got back to the station, I returned the can, filled the car up and found the gas gauge read full. What happened here? 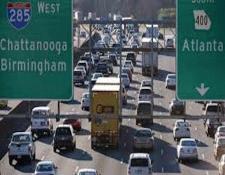 Simply put, I placed trust in a measurement apparatus, namely my gas gauge. I had no reason to doubt what it read, until, that is, my engine cut off from lack of fuel. Since that time, I have become hesitant to let my tank get much below half full, and seldom past one quarter before I stop to feed the beast.

This is a parallel to a disconnect in high performance audio. Namely, how do we account for a dissimilarity in what we hear vs what measurements show?

Stereo Review was a popular audiophile magazine in the 1960's and 1970's. Julian Hirsch, head of Hirsch - Houck Labs was the testing arm of the magazine. He was the last word in the magazine's equipment tests - tests, in fact, relying heavily on measurements. 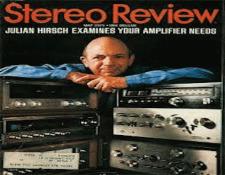 This position possibly even led to the somewhat humorous declarative, "if it measures bad and sounds good, you're measuring the wrong thing." There are actually different versions of that saying, all intended to make a point. And if Julian Hirsch found measurements to be bad, the component was bad, period. Never mind sonics.

In modern times, most audiophiles place a certain level of trust in what they actually hear - this despite what measurements may actually show. Because while there sometimes might be a wide gulf between measurements and aural excellence, it's very easy for the common, everyday listener to side with what their ears detect as opposed to what their eyes might see.

Still, however, measurements have merit. If your high frequencies don't sound right, and you are using a low powered amp to drive large floor standing speakers, and a power meter indicates you are pinging the max output, is it reasonable to assume you sent the amp into clipping thus affecting the tweeters? 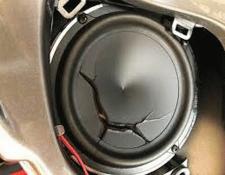 Do you then heed the advice of the power meter, or continue to listen and ignore measurements? Maybe the power meter is wrong. Maybe you send the speakers out to repair a blown tweeter.

Measure, however, the distortion of a 12-watt SET tube amp. It may very well measure precipitously high. So much so a natural position would be that if it measures so poorly, it will sound commensurately bad. Ask owners of lower powered SET amps if they like the sound of their system. See what they have to say. If it measures bad but sounds good holds little merit to lovers of tubed equipment. Measurements, possibly, may not matter all that much because these systems can sound amazingly pleasing, natural, and wonderful.

Another issue here is that for most average, everyday audiophiles, a battery of test equipment is not readily available. Most of us listen in a home, not a laboratory. 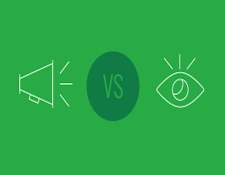 We go by what our ears tell us simply because we probably don't have test equipment on hand to begin with.  Verification of what we are hearing is essentially unverifiable.

Moreover, how many audiophiles would even competently understand what they are seeing if they had such test equipment? Obviously, many audiophiles can and do understand scientific analysis. Conversely, there are those who just want a nice sounding stereo in the great room to play music. How enticed will they be to purchase an oscilloscope?

What then of reconciling measurements as opposed to the act of what is heard? There are any number of apps that may be downloaded onto tablets and smart phones. I have several myself. My use of any of them is more to verify what I "think" I'm hearing. "Is that bass note as low as I think it is?" Using the spectrum analyzer app on the iPad will tell me. 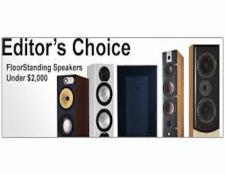 And if it is not? Well, okay, keep on enjoying music. It is highly unlikely I'll be so upset as to turn off the system because a bass note is not as low as I'd like.

Reviews are and have for years been an important part of the audiophile hobby. We use them as a benchmark for helping decide which equipment deserves serious merit, and which do not. Some reviews carry with them no test data at all. Others do. So, when you see that graph in a magazine or a web site with all those squiggly lines, do you take serious note, or do you maybe skim over any supporting commentary by the person conducting the test? If the reviewer felt like, and wrote, that the component was excellent, would you be detracted at all because the squiggly lines didn't look encouraging? 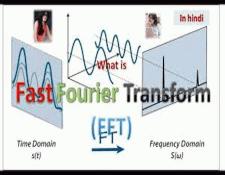 Most of us, at a minimum, want to pick out a song and press play or lower the tonearm. Fast Fourier Transform measurements lack equal importance to what is heard. To paraphrase the earlier saying, if it measures bad but sounds good, who cares about measurements?

Sound about right? Or are measurements a conclusively important part of the hobby?