How Did You Become and Remain an Audiophile? 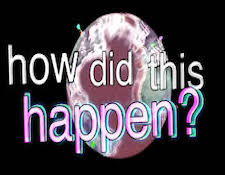 I remember it well. My early passion was cars. Sports cars. Fast cars. I even had a rhyme - Mustang, Mach I, 354, four in the floor...  I don't remember if Ford ever put a 354 in a Mustang. It did work for my little rhyme though, made up at about the age of 14. It's fair to say cars were my first real passion and remain one even now. Not my only passion, however. My passion for audio erupted at the age of 15 all because of a trip to my best friend's house, and his brother's system.

Jimmy, my buddy at the time and all through high school, had an older brother who had recently purchased an all McIntosh system - tube amp, preamp, a Mac turntable and speakers. 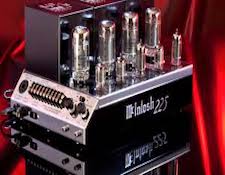 Music for me, at the time, was an AM transistor radio. I could hang it on the handlebars of my bicycle and tool around the neighborhood on Saturday morning listening to Casey Casem's American Top 40. When, that is, my Father didn't have me engaged in yard work.

After first hearing that McIntosh system, my little radio seemed no longer acceptable and my mission was a McIntosh system like Jimmy's bother Charles had. It could be fair to say my becoming an audiophile was because my friend, who lived close by, who had an older brother, who happened to buy a stereo system, a high end system, a McIntosh system, graciously allowed his younger brother and pain in the butt friend to come listen. Pretty long odds, right? 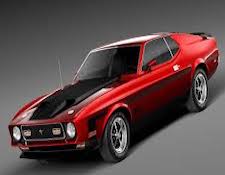 I remember first hearing it and thinking how loud and clear everything sounded. Not so surprising when my only comparison was a $3.00 transistor radio. My journey had begun.

I've often wondered what has kept me in this hobby for so many years. I could have purchased that Mustang, Mach I, and saved myself a significant sum of money. This is especially true when I think back on all the money I have spent, not "invested" mind you because I don't see an audio system as an investment, on all the stereo equipment I've owned over the years. 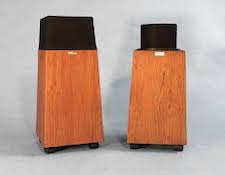 I once had a pair of Ohm Walsh II's and blew out a tweeter three weeks after I bought them. I remember obsessing over the Nakamichi Dragon cassette deck - because admit it, that thing was WAY cool! I still have my first system, the one whose procurement only occurred because of a huge amount of neighborhood yard work and my Dad's steadfast refusal to buy me a stereo. I remember many hours spent listing to the new group or whatever music was the rage the time.

When you think about it, not much has changed. Oh sure, the cost of systems has increased. But then, so has my ability to afford them. In fact, I'd say my ability to afford stereo equipment is proportional to, maybe even more than what I could afford when I was in my 20's and finally had gainful employment - not to mention the earnings a 15 year old doing yard work provided. 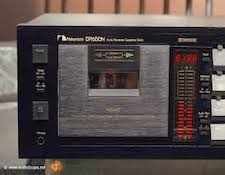 I also sometimes wonder if my high performance audio journey to is similar to the path taken by other audiophiles. How many of us, like myself, discovered something better existed because they had a friend, or knew someone who had taken a bite of the apple?

Or did many present day audiophiles learn about the hobby from their parents? Did they, perhaps, develop such profound disdain for the family Philco that they searched for something better? Did they, by sheer happenstance, wander into that "stereo store" up the street out of nothing more than inane curiosity? Or, possibly, were they into magazines like Popular Mechanics and saw ads for Dyncao and Heathkit and thought yes, I'd like one of those! 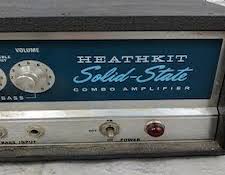 And what about the question of what keeps all of us so entrenched in the hobby? Looking at my own past, there were times I had lost a lot of interest in audio. I was concerned about other things and music was a distraction at best. My devotion to audiophilia today, however, has never been stronger and music now is a welcomed relief from the tangles of the everyday world.

Okay, fine. But what has kept me devoted to a hobby for so long? What keeps any audiophile who has decades of participation to what is unarguably an expensive, time consuming, space in the home devouring hobby in which typically only one family member is a participant? If I look absolutely forward to getting into my audio room, closing the door, and relaxing to my favorite music, is it not a safe bet other audiophiles feel the same? 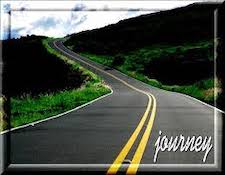 I could ramble on about music, emotional connections, a pursuit of excellence, fulfilling a childhood dream (which I have done by the way). I could talk about all that stuff until even I was sick of hearing it. I'm sorry, I just don't think that is an adequate answer to the question of why. I can understand what gets one started in the audiophile hobby. What keeps them there for decades? What is it about a stereo system that we are willing, excited even, to invest more and ever more money in better and better audio systems? Why a high-performance system as opposed to any other type of playback system?

In fact, I'll end here because I feel the sudden need to shut that door, turn on the system, close my eyes and become lost in a sea of my favorite music. Maybe THAT is the best answer to the question.