Audio - Where We Came from and Where We Are Going 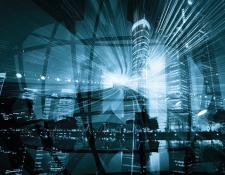 I wrote my first column for Audiophile review in November 2010. Since then I've written approximately 450 entries for this site. Some have gotten approbations while others have been tagged with negative Disqus comments. That's just what happens nowadays on the Internet...

But, how have things changed in the world of audio since my first column?

The first major change is that there are fewer older audiophiles still buying bleeding-edge ultra high-end gear because there are fewer old audiophiles...and while some younger audiophiles are attempting to take up the slack, especially in those countries that have seen rapid economic growth during the last ten years, in most parts of the world, including the USA, it seems that most of the new blood is in the portable and personal audio areas. 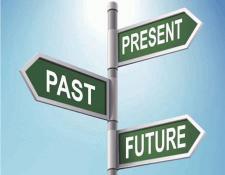 It's not that "trophy" audio gear has stopped selling, but while ten years ago a flagship component might sell 500 units, nowadays 200 or 300 would be a more realistic sales goal...and many older audiophiles, especially in the U.S., are either downsizing or looking for more affordable alternatives instead of the more gilded higher-end offerings.

The second big change is in how gear is sold - sure there are still some high performance audio shops in major metropolitan areas, but their numbers have been reduced by the winds of change. 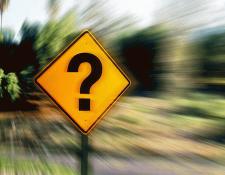 Rents for retail space in every major urban area have increased to the point where for many retailers, the cost of doing business has become prohibitive. For some even moving into a "home showroom" wasn't sufficient to counter the loss of margins and overall profitability. Parts and local repair have also been affected...while there used to be a place where you could drive to get parts and accessories, and even drop off repairs, nowadays getting those same sorts of things requires an Internet search, some emails, and virtually no helpful human contact...

And while on the subject of human contact - the way we listen to music is change number three. While many older audiophiles recall holding and attending regular listening sessions with a circle of like-minded audiophile friends, I rarely hear about such get togethers nowadays. 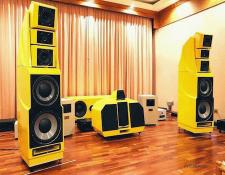 Even trying to organize a group session involves more work than many older audiophiles can muster...between dead friends who can't attend and still extant friends who can't travel anymore, the roster of folks to do social group listening has dwindled. Sure, some audio clubs such as The Boston, Denver, or LA audio societies take up some of that slack...but it's not the same as a session with a few trusted old friends. 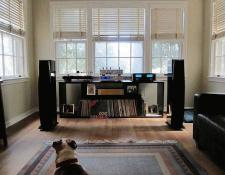 And while this new way of getting out music may not result in any losses in overall sound quality, it does limit choice and certainly hampers fan's ability to get the same level of information about the music - with the exception of the premium streaming services and playback apps, there's not a lot of background info about recordings, which used to be standard for a physical album...if you're a Spotify listener and you want to find out who produced a particular track, you will have to resort to a search engine to locate that information.

Fifth is how we interact around music and audio. While it used to be a big deal when a new album came out, nowadays even the mega-stars have to do a whole boatload of drum-beating to make the same impression on the public as the latest version of a popular video game. 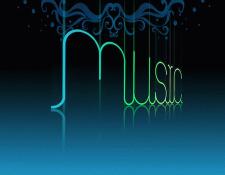 Music, by itself, does not have the same level of cultural importance as it once did. For many "music fans" music is merely a background noise, designed to counter the alien sounds of an increasingly noisy world. Music has become a security blanket instead of a defining light...

So, what's an old audiophile to do? While I've read that some people feel that the best use of older audiophiles would be to die quietly while consuming as little medical resources as possible, most of us are not going to go into that great black night without a fight. 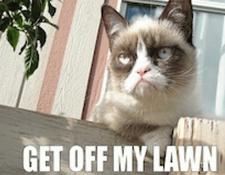 And for many of us that fight is simply to keep doing what we are doing, enjoying what we enjoy, and basically cherry-picking what we want from the new tech and letting the rest lie, rotting on the ground. It's not that you "can't teach an old dog new tricks" but "If you can't convince an old dog that a trick is worth learning, he won't bother learning a new trick..."

And now, I guess now I'm supposed to scream "Get off my lawn!," except for the fact I've got no lawn...and my ability to scream ain't what it used to be...