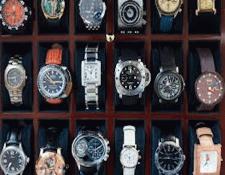 As individual audiophiles, we are all part of a collective larger whole, that being part of a hobby. For some, being an audiophile is a business. Such would apply to manufactures, dealers and other audio professionals. For the overwhelming majority of us, however, we simply prefer exceptional sonics.

It might be argued that assembling, trading in, trading up, and all the other associated aspects of putting together an audio system might be considered a collection. A collection of components, speakers, cables and music no doubt, but a collection, nonetheless. If so, audiophiles are merely collectors of things used in a hobby. 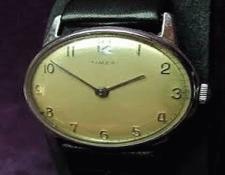 In 1963, at the age of five, my Mom bought me my first watch. It was a little Timex I seriously doubt cost more than $3.00. I used it to learn to tell time and only a few years later, I had outgrown this, my first timepiece.

Mom took it over and used it to do housework, yardwork and any activities for which her dress watch was not suited. Some years later, when my Brother started working in the airline industry, Mom wore my little Timex on trips she took abroad. That little inexpensive Timex has been to England, Ireland, France, Switzerland, Spain, Germany, Italy, China, Australia, and from coast to coast here in the US. Despite not being waterproof, it has survived mop buckets and whatever life, and Mom threw at it. About eight years ago, she returned it to me. To this day, 57 years later, provided I wind it daily, it never loses one single minute. 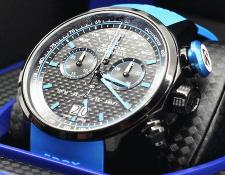 I have been wearing watches since that little 1963 Timex and typically, I have mostly purchased inexpensive ones, wear them until they break and buy something else. I have a box of broken, nonfunctioning watches, most of which I would be unlikely to wear today even if they did work. For some reason, I keep them. Call it nostalgia.

Mom returning my little Timex started me collecting watches, to a point anyway. I had a Casio, Seiko, and a Citizen as the foundation of my collection - assuming three watches makes a collection. Watch collectors are breathing a collective ho, hum sigh as none of these brands exude exclusivity. Call them the watch equivalent of a budget audio system. 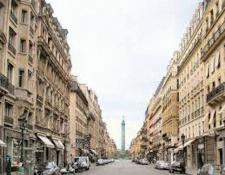 In the last few years, however, I started upping the ante. Three years ago, on a trip to France, I purchased a Baume et Mercier on the rue de la Paix, a Paris street known for high end jewelry and watches.

There, one can purchase watches at prices that will stagger the mind. At about $4000.00, my purchase was not obscenely expensive, but to someone who previously thought $300.00 was very expensive, let's say I was pretty staggered. My second trip to France found me buying a limited edition, Sauber F1 Race Team inspired, Edox Chronorally, which quickly became my favorite.

I kept telling myself if I could easily justify all this money for audio equipment, why worry about the cost of a watch?  Why? Audio was in my comfort zone, watches were not. 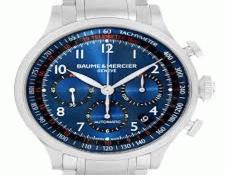 I recently had to upgrade my watch box, replacing the smaller version I had with one holding more watches. This became necessary as in the course of four days, I bought three new watches. One was a really inexpensive watch I got from Amazon for less than $100.00. Maybe it will last a year before breaking. Another was a Tissot, a well-respected brand, yet at about $350.00, not all that expensive, or exclusive. The third fulfilled a desire I have harbored for years - at long last I bought a Breitling.

I have wanted a Breitling for many years, ever since I saw a friend's Dad wearing one when I was in high school. To me, they looked so cool. I also wanted a luxury, high end, world class audio system. It came first, the watch had to settle for second.

Since my purchase, I have learned about various watch movements. I discovered the difference between a chronograph and a chronometer. I learned there was a body in Switzerland measuring watch accuracy - the "Control Offciel Suisse des Chronometers." I read about the fact that my Breitling, with 25 jewels, has 28,800 vibrations per hour or "vph." I am only scratching the surface of watch collecting. I'm a total novice and beginner. And considering the cost of my Breitling, I am at the absolute limit of what I will ever spend on a watch. 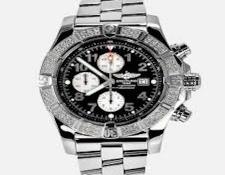 Some might say a watch is only something to tell time. They are not and should not be considered a statement or fashion piece. Perhaps. It might also be said an expensive, world class audio system is a waste of money because all anyone ever does with one is listen to a song - and that can be done with a smartphone.

Again, perhaps. However, just as collecting audio components are all done in the pursuit of a hobby, and to some degree satisfying a collectibles itch, watches may well be considered in the same way. I choose to listen to music on a luxury audio system. It would seem I am now choosing to tell time with a growing collection of luxury watches. 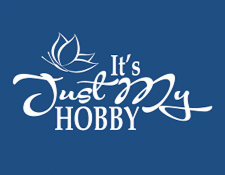 Watches. Audio systems. Both might be considered unnecessarily lavish. No one needs an expensive audio system. We want one. We are fulfilling a hobby. Anyone can tell time with a $49.00 Timex - yeah, I bought one of those also. Are we, as audiophiles, a collector of something? Is a "horologist" little more than one who likes and collects watches (and by definition makes them)? Are audiophiles and watch enthusiasts basically all cut from the same cloth? I'd have to say yes. Collecting audio equipment is not materially different than collecting watches. Both are simply a hobby.

Well, time's up. No more about watches. It's time for the other hobby - music.