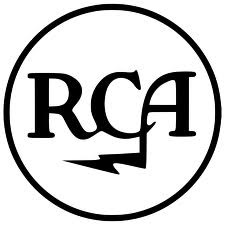 If you tune into the Grammys, or any other music award show, you might think that "major labels" still have some purpose and power in the world. But except for these last bastions of dinosaur power, record labels have become largely irrelevant.

In the past a record company could deliver product and fans along with the airplay necessary to generate fans that create the demand that moves product. Nowadays, nearly everything that a record label would do can be done independently.

Need production? Nearly every city has some recording and production facilities capable of producing quality recordings. Back in the Beatles heyday the number of world-class recording studios could be counted on two hands. Now for under $50k US anyone can assemble the tools for a top-flight multi-channel DIY recording set-up.

Need distribution? Amazon, CD baby, the iTunes store, or an independent website can make anyone's release available to the public. And while sites can give releases more exposure by putting them on the opening home page, that's not quite the same as that big display right by the cash register...

So why go with a major label? The only thing that major labels CAN do better than independents is block-vote during awards season. Block voting, for the uninitiated, is the act of "strongly suggesting" how all their employees should fill out their awards votes. That's one of the main reasons that you continue to see major label artists winning awards.

So, my advice to budding young musicians is simple. Unless you have an overwhelming desire to win music awards, go independent.