When you read this we'll be into 2016, looking back on the year past fondly or not-so-fondly depending on your perspective. 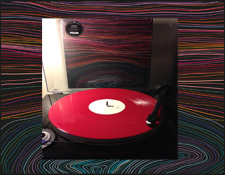 Musically, it was a pretty good year and there was a lot of interesting music to check out. Unfortunately, I couldn't get to it all in 2015. But, hey, that is why man invented time and the "New Year," right?

Generally, I dislike these sort of "Best of" features which most journalists are almost obligated to generate each year. But I get it that some people like a handy recap so I've tried to keep things brief in case you want to print out this little check list for your purchases in the year ahead. Or  just click through and buy stuff if you feel so inclined. 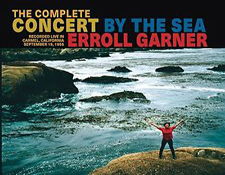 A jazz classic I wrongly ignored all these years now lovingly restored for the ages by the good folks at Plangent Processes....

Best album of cool out mood music from 2000 that I'd never heard before... how did I miss this?? Easy. Seems a lot of people did except those hep folks in-the-know. Sounds great on first time ever vinyl...

Nebraska, Born To Run, Greetings From Asubury park on HD Tracks downloads sounded amazing, thanks especially to the technology from Plangent Processes. I can't wait to get the LP box set once the price comes down a bit. 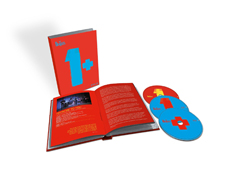 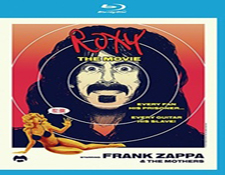 Fine fine Archival release from 1978  underscores that he was not only a great performer, Gold was way more than a three hit wonder... The band really had goin' on.